Child Abuse – The Threat That Gives A Life Long Impact 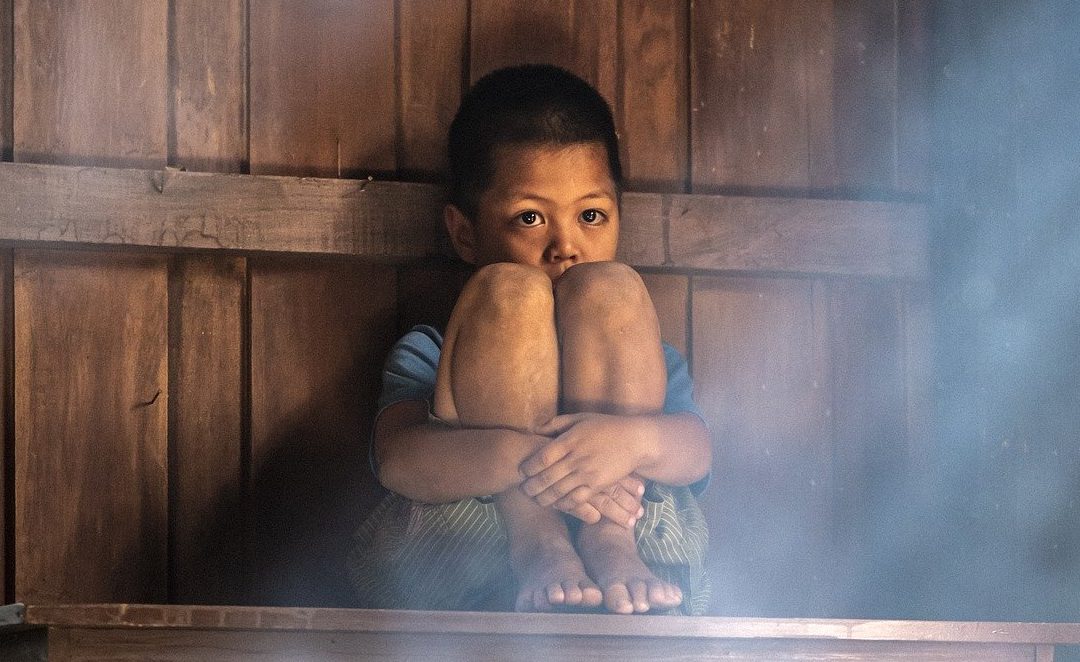 When a couple becomes parents, they are excited about their child’s wellbeing, but never thinks about the parenting techniques they have to implement on their kids. Instead of exploring the different parenting styles that can be implemented, they tend to rely mostly on the parenting patterns and techniques that were experienced by them from their parents. Most of them are wonderful parents in every aspect, but the main drawback emerges where they fail to educate their child about the world’s bitter truth regarding child maltreatment, in which mainly child sexual abuse is highest in ranks. Sexual abuse explains the situation where an adult uses a child to fulfill the adult’s sexual desires or involves a child in sexual acts. According to the World Health Organization, it is reported globally in 2019, around 12 % of children were sexually abused. It is acknowledged by the psychologists that it is often seen among the counseling sessions that the kids reveal that they were abused at a very tender age where they are even not able to distinguish the meaning of such words as sexual desires, abuse, etc. It is also observed that whenever a child turns to a teenager, then the parents educate them regarding child abuse and maltreatments.

So now you might think just sexual abuse towards children is considered as child abuse, no, child abuse or child maltreatment is having different levels and types of abuses which may include child neglect which explains as the word itself, a negligence towards the child by not providing the basic necessities to sustain the child’s life and well-being, either intentionally or with reckless disregard for the child’s well-being. It can include physical neglect, such as withholding food, clothing, shelter or other necessities, emotional neglect withholding love or comfort or affection to the child, medical neglect by not providing the medical care for the child which are seen mainly against the children who are born physically or mentally challenged

The other type of child abuse is physical abuse, when a parent or a caretaker causes any non-accidental injury to a child, which includes striking, kicking, burning, biting, hair pulling, choking, throwing, shoving, whipping, etc. such as any other action that injures a child. It is often misunderstood that physical discipline from a parent is physical abuse, while both are different from each other. Physical discipline from parents that do not injure or impair the child is not considered as abuse.

Emotional abuse another type of child abuse where parents or caregivers harm a child’s mental and social development or cause severe emotional harm. Most often emotional abuse is a pattern of behavior that causes damage over time, there are some signs to recognize emotional abuse in kids, such as a sudden change in self-confidence, headaches or stomachaches with no medical cause, abnormal fears, increased nightmares or even lack of interest to go for playing, schooling, etc. This is highly observed in broken families, as well as children born with only one parent consent, categorized as unwanted babies. These emotional abuses later affect the child in their well being and there are high chances of anti-social behavior in these children to develop.

Through the article we have been discussing the types of child abuses, but have you ever thought about reducing these abuses in the country as well as spreading the awareness of such cases to your surroundings? The impact of child maltreatment is profound and enormous. A single incident affects the victim not only today but quite often tomorrow and beyond as well. That incident also reverberates through families and across institutions as they respond to the incident and support the victim in the aftermath. The term ‘prevention has several meanings.

Now you might wonder how to take the preventive measures to reduce such cases. The initial step towards such preventive measure is educating the parents regarding the child abuse cases already existing in society and acknowledging the negative impacts if they fail in educating their children regarding the matter. Public awareness activities are an important part of an overall approach to address child abuse.Many schools and social service organizations in local communities offer skills-based curricula to teach children safety and protection skills. Most of these programs focus efforts on preventing child sexual abuse and teaching children to distinguish appropriate touching from inappropriate touching. These prevention curricula may use various methods to teach children skills, including workshops and school lessons, puppet shows and role-playing activities, films and videos, workbooks, storybooks, and comics. Let us save the next generation from anti-social behaviors and mental disturbances which are the main impacts of child abuse.