Plastic – A Good Way To Poison Ourselves! 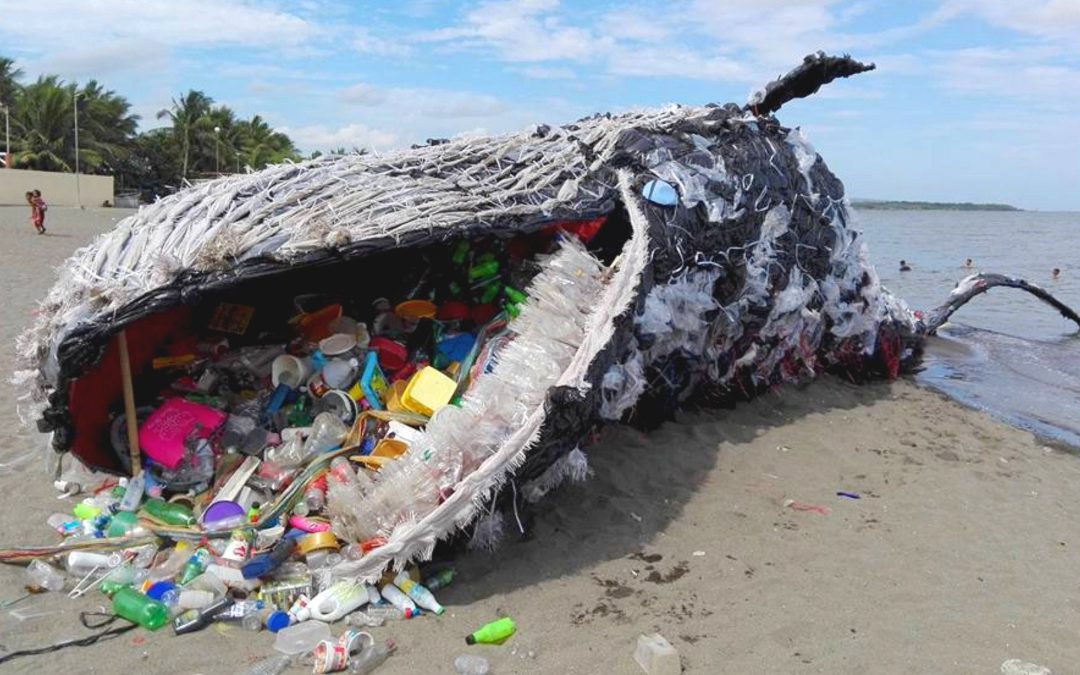 Did you know that 16000 plastic bags are used every second around the world? Or did you know that five trillion plastic bags are produced yearly? And Did you know that one plastic bag in normal circumstances starts degrading in 700 years and for it to degrade fully we’ll have to wait 1000 years. This means that all the plastic that has ever been produced in the world is still present on the earth and has not even started degrading yet. After knowing the fact that plastic might be the end of the world, I’m horrified. Now imagine that this plastic produced is lying in your garden for several days without any movement, animals have started feeding on it, there is an insect infestation and all you can do is just look. I hope not that this scenario fascinates anyone, to be true if anything like this ever happened to me, I would really freak out. Let’s try to put this little scenario in a bigger picture and imagine the amount of plastic that is being dumped each year in the environment, where it lays untreated, disturbing the bio diversity and the eco system. Animals big and small tend to eat this plastic which gets accumulated in their stomachs resulting in their early deaths. The same amount of plastic dumped on land is also dumped into water and it gets swallowed by water animals, in 2008, a whale was found in California which died because of swallowing 22 Kilograms of plastic.

Let me also make you aware of another fact, plastic is not biodegradable, it is photodegradable which means even after degrading, it turns into small toxic particles which remain in the environment for ever. This same plastic remains in the environment gets mixed with our crops and finally reaches our stomachs resulting in various diseases and untimely deaths. I think that this is how Karma works right? Something poisonous created by the humans which is dangerous for the whole of the world has finally found its way to the human stomach. How calm do you find yourself after reading this? Well I am not calm, but to be true the situation can still be averted.

Several steps have been taken worldwide by various governments to protect their land from the predicted doom. For example, in August 2014, California became the first state in America to pass legislation banning single use plastic bags in large retail stores moreover the bill also required to charge 10 cents minimum charge on paper bags, reusable plastic bags and compostable bags at certain locations. Hawaii, one of the world’s most visited holiday destination also banned plastic bags at checkout counters and any paper bag that contained more than 40% of non-biodegradable materials. The government of India also implemented a law banning all the manufacturers and vendors to stop using plastic bags which were less than 50 microns. A lot of similar bans have been put by numerous governments but do any of them actually get implemented? Do laws created at higher levels have a real grass root effect on the people? Not really!

To be very true, we all know what the reality is. Have we all turned our cheeks from the reality? Have we become so careless in our lives that even after knowing how this all might end, we sit quietly? Well, I cannot because I care way damn too much about myself, about my environment and about everyone who is around me. So I won’t sit back and wait for others to act upon it because it’s time when I take the first step towards a better world. I am ready for not using plastic materials in my life; I am ready to save my environment by doing my part as an individual. I am ready for the commitment, are you?